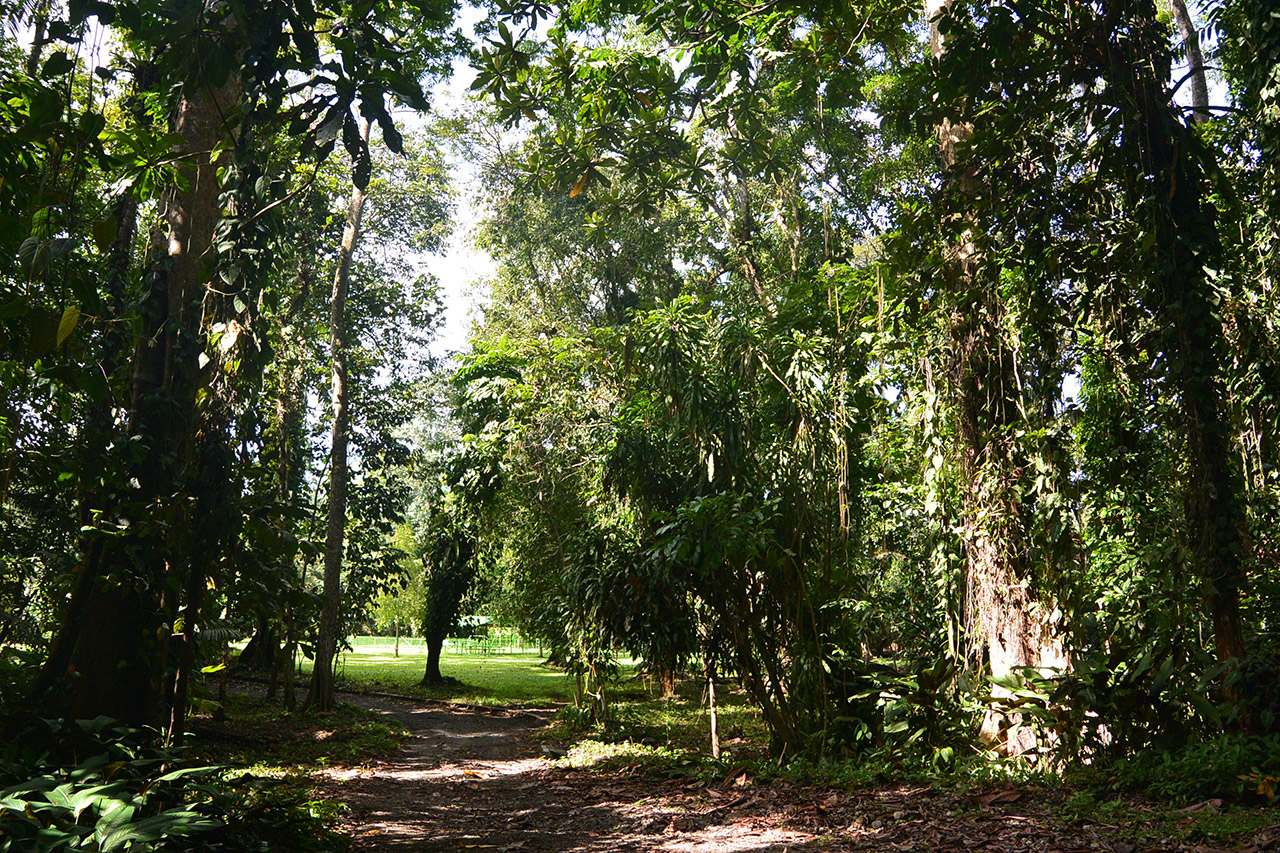 Friends of the Lae Botanic Gardens is pleased to share the announcement of the launch of a website dedicated to documenting and featuring the incredibly diverse array of orchid species that are found in New Guinea. The website (http://www.orchidsnewguinea.com/) is a collaboration of works done by three passionate individuals, Dr Eduard De Vogel from Leiden, Netherlands, Mr Neville Howcroft from Rabaul, PNG and Wolfgang Bandisch from Port Moresby, PNG.

Congratulations to these three gentlemen for their hard work that showcases the Orchids of New Guinea to the world online, including 134 genus and over 2700 species descriptions along with accompanying photos of these beautiful plants.

‘The huge and, in many ways, mysterious island of New Guinea is home to some of the most beautiful creatures in the world. Most notably birds-of-paradise and birdwing butterflies inhabit the dense forests that still cover large tracts of the plains and the rugged mountain ranges. New Guinea also harbours a tremendous collection of orchids, certainly in excess of 2000 species. They can be found almost anywhere, from the hot mangrove swamps and beach forests to the chilly grasslands above the timberline on the highest mountains. In the misty upland forests their abundance and diversity can be staggering.

Even today our knowledge of most of these orchids is very poor. On the one hand most genera have never been revised. When this will be done many synonyms will undoubtedly come to light. On the other hand it is equally certain that a great number, probably hundreds, of species still await discovery, or at least await description in case they are lying unrecognised in some herbarium. It is therefore impossible at this stage to give an accurate estimate of the number of species occurring in New Guinea. A safe guess would be somewhere between 2700 and 2800 species, or to put it differently: ten to thirteen per cent of the world’s orchids are to be found in New Guinea. Only some areas in the Andes are probably richer in orchid species than New Guinea.